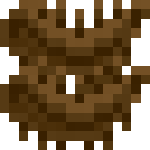 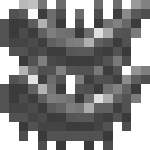 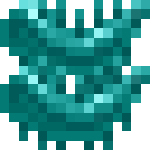 Tusks are items and weapons that can be placed on tamed elephants and mammoths.

Repairing diamond tusks at an anvil.

By default in multiplayer, elephants or mammoths wearing tusks will not destroy blocks to prevent griefing.

Like other tools, tusks will lose durability eventually, and can be repaired with the use of an anvil or crafting table.

There are three different kinds of tusks, from lowest to highest durability: