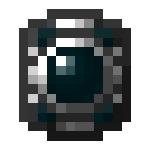 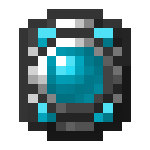 A ghost amulet is an item that can catch the ghosts of pets.

Using a ghost amulet on a tamed ghost horse, ghost big cat, ghost manticore or ghost wyvern with will absorb the mob into the amulet. Using the amulet again with the amulet in hand will release the mob caught inside.

If the caught mob was equipped with a chest or horse armor, they will be dropped, as well as the contents of their inventory.

A ghost horse, ghost big cat or ghost wyvern stored in a ghost amulet that is spawned by a player different than the owner will become property of the player spawning them, And the previous owner will have his/her tamed counter reduced.